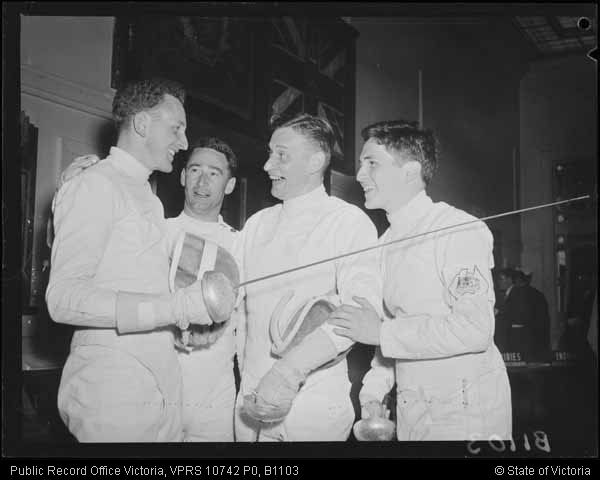 The Australian Olympic Committee (AOC) has awarded the Order of Merit posthumously to Olympic fencer James Wolfensohn at its Annual General Meeting held in Sydney this weekend.

A distinguished career in law and banking led to his appointment to the World Bank in 1995, where he served as President for 10 years.

The Australian Olympic Committee awards the Order of Merit to people who have achieved remarkable merit in the sporting world, either through their personal achievement or their contribution to the development of sport.

Read more about Sir James Wolfensohn at the AOC website.