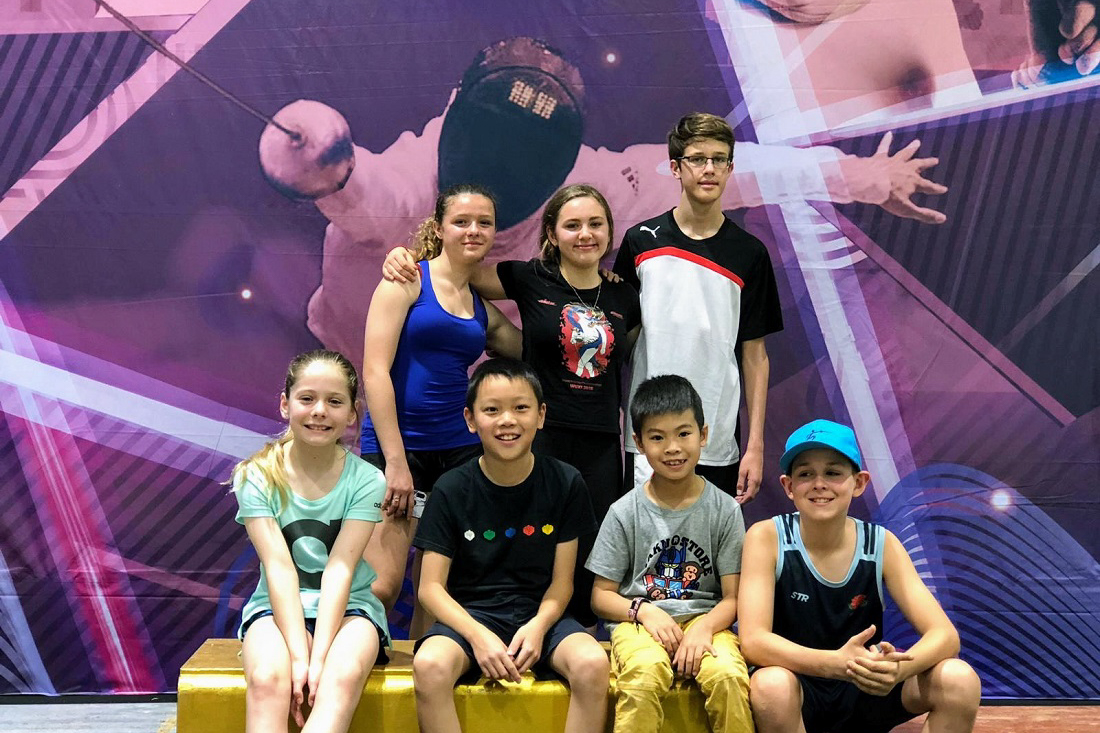 Young Australians have another opportunity to compete against international fencers at the Sydney U14 International GrandPrix taking place on 28-29 September. Fencers should talk to club coaches to determine the suitability of this tournament for their development. Follow this link for details. 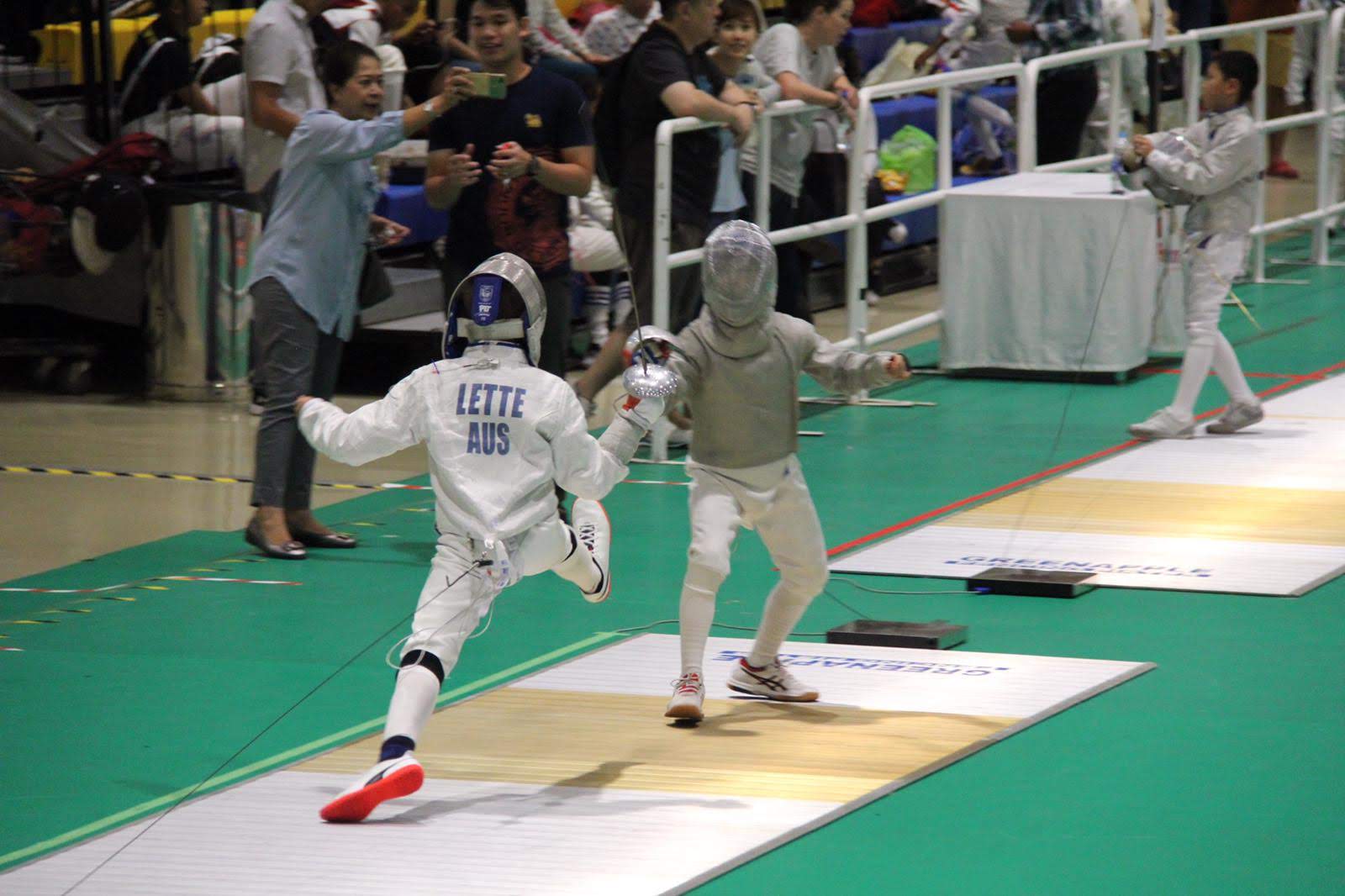 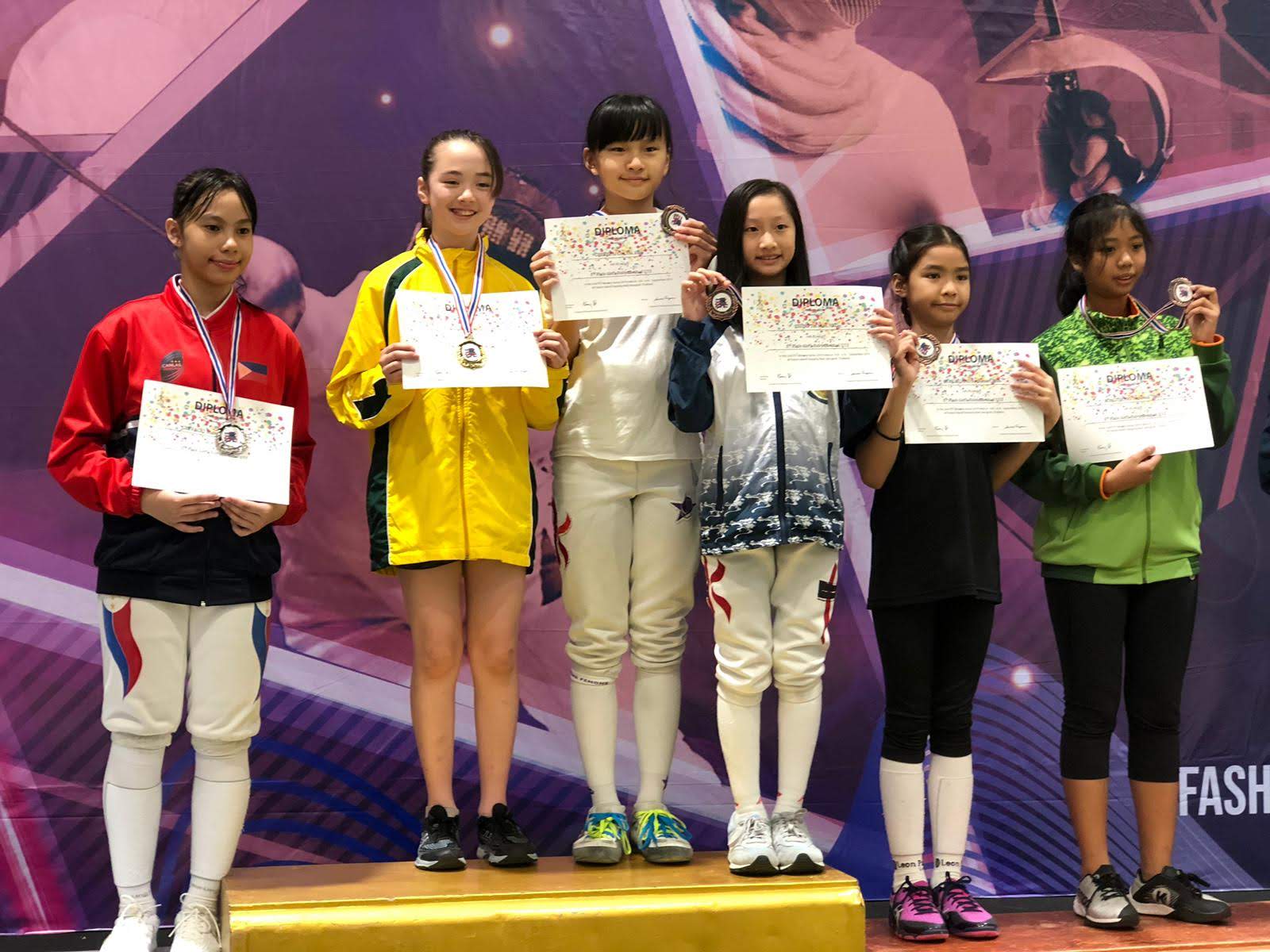 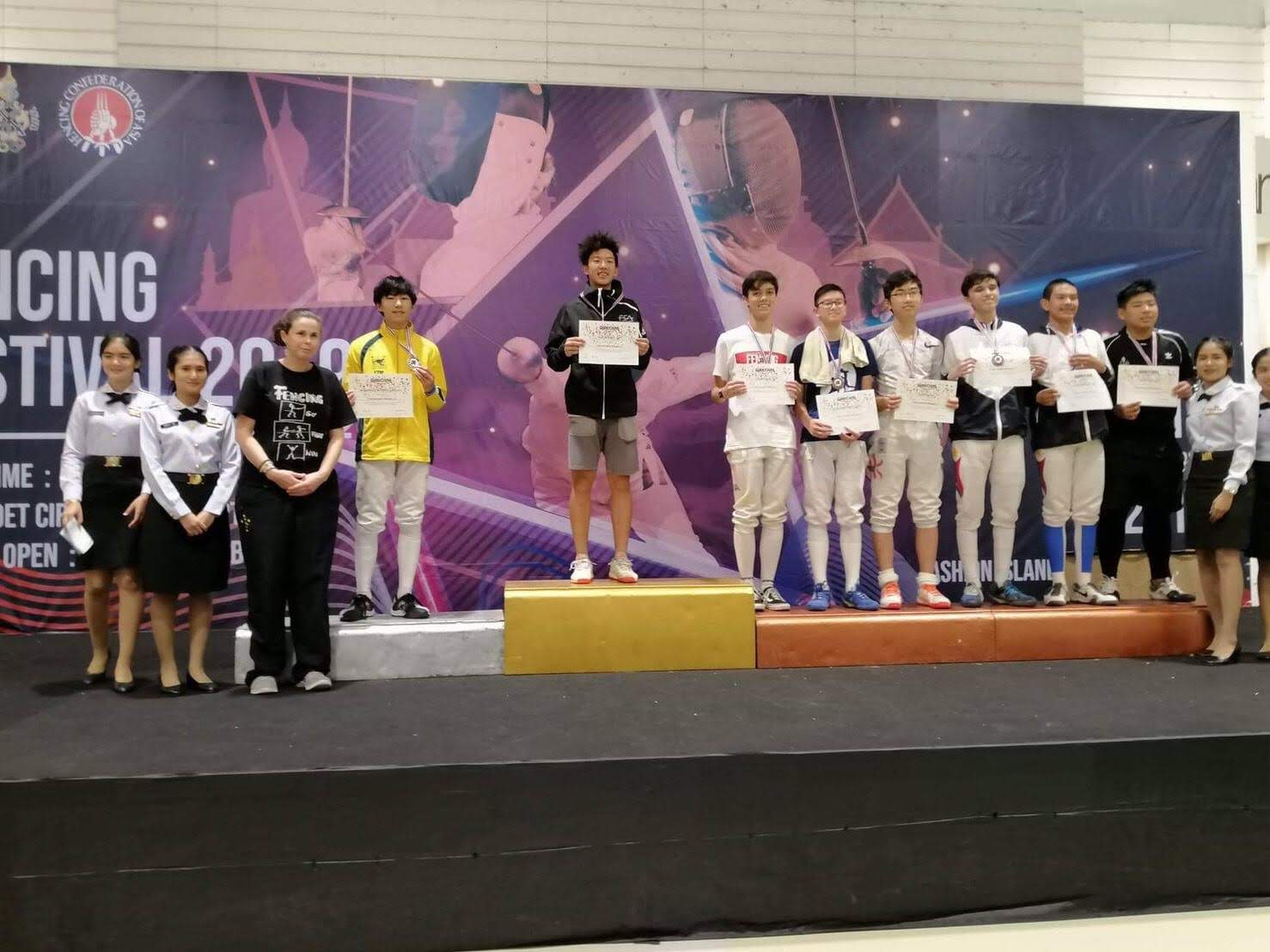 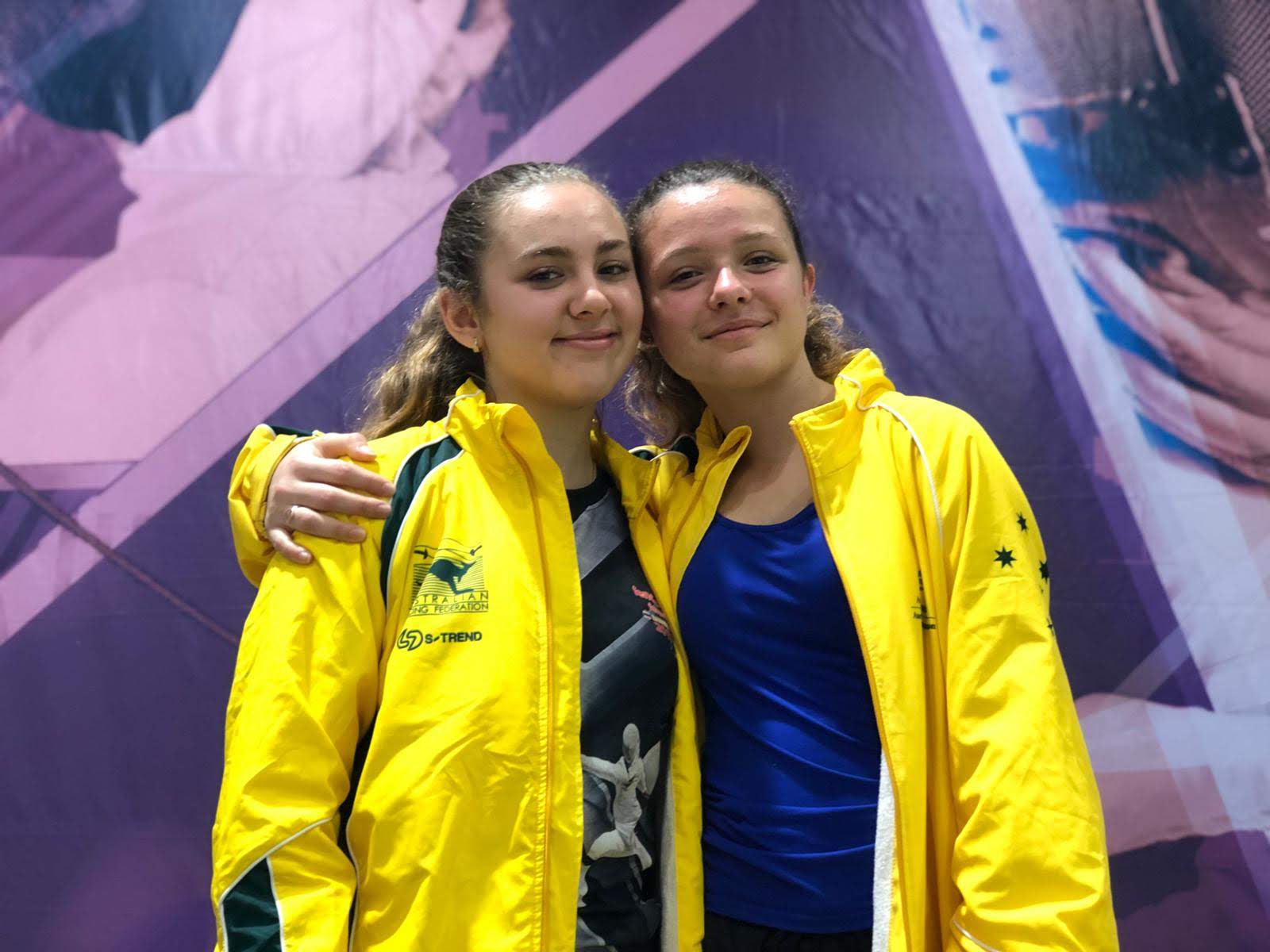 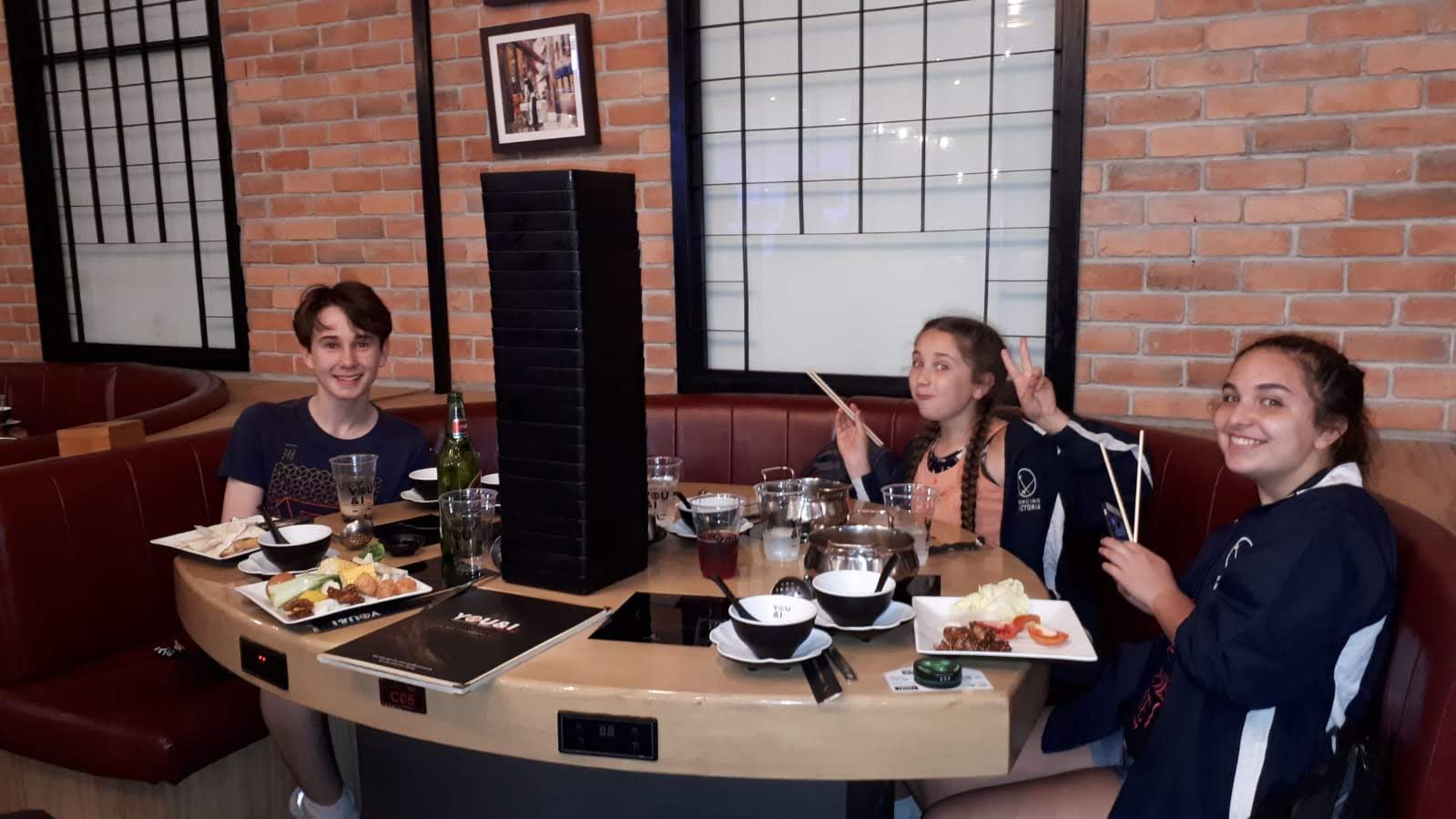 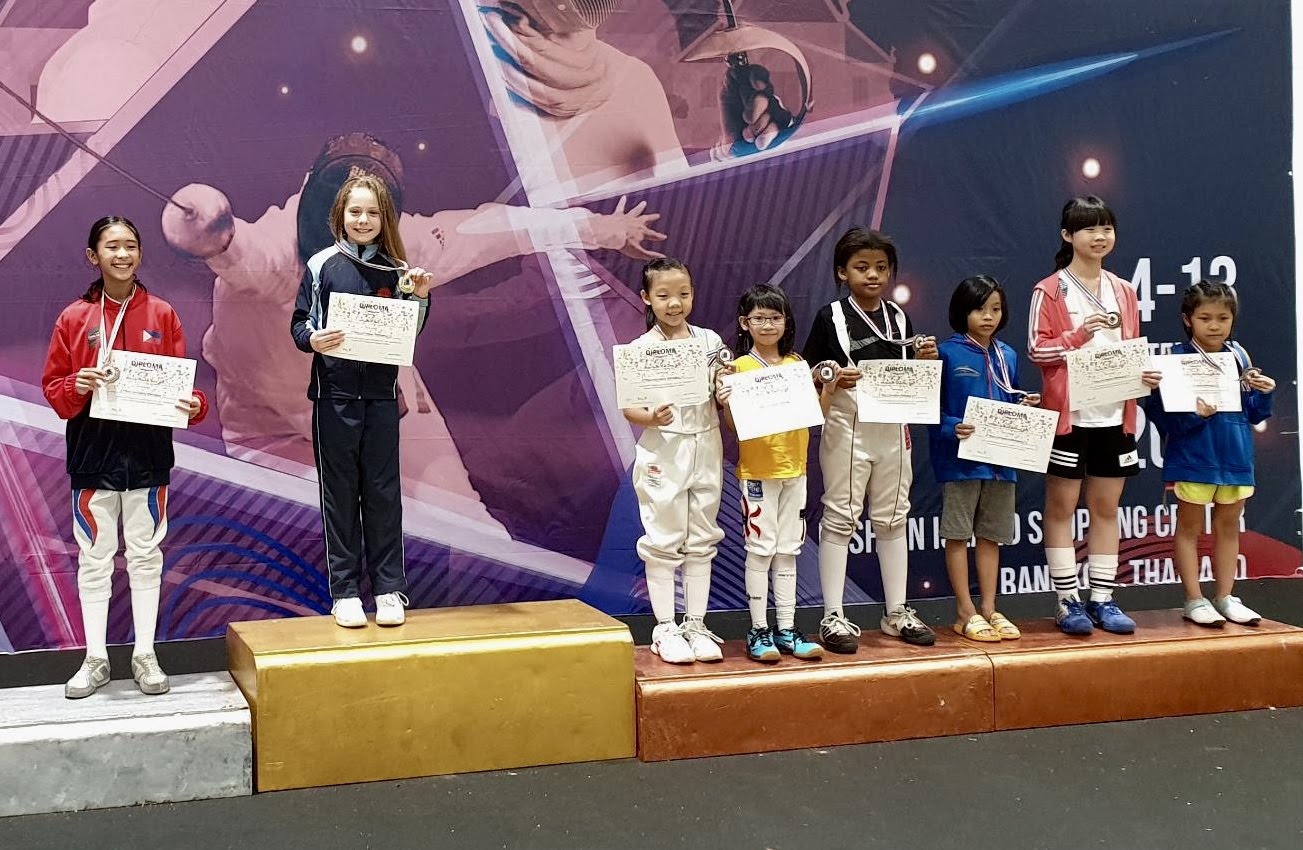 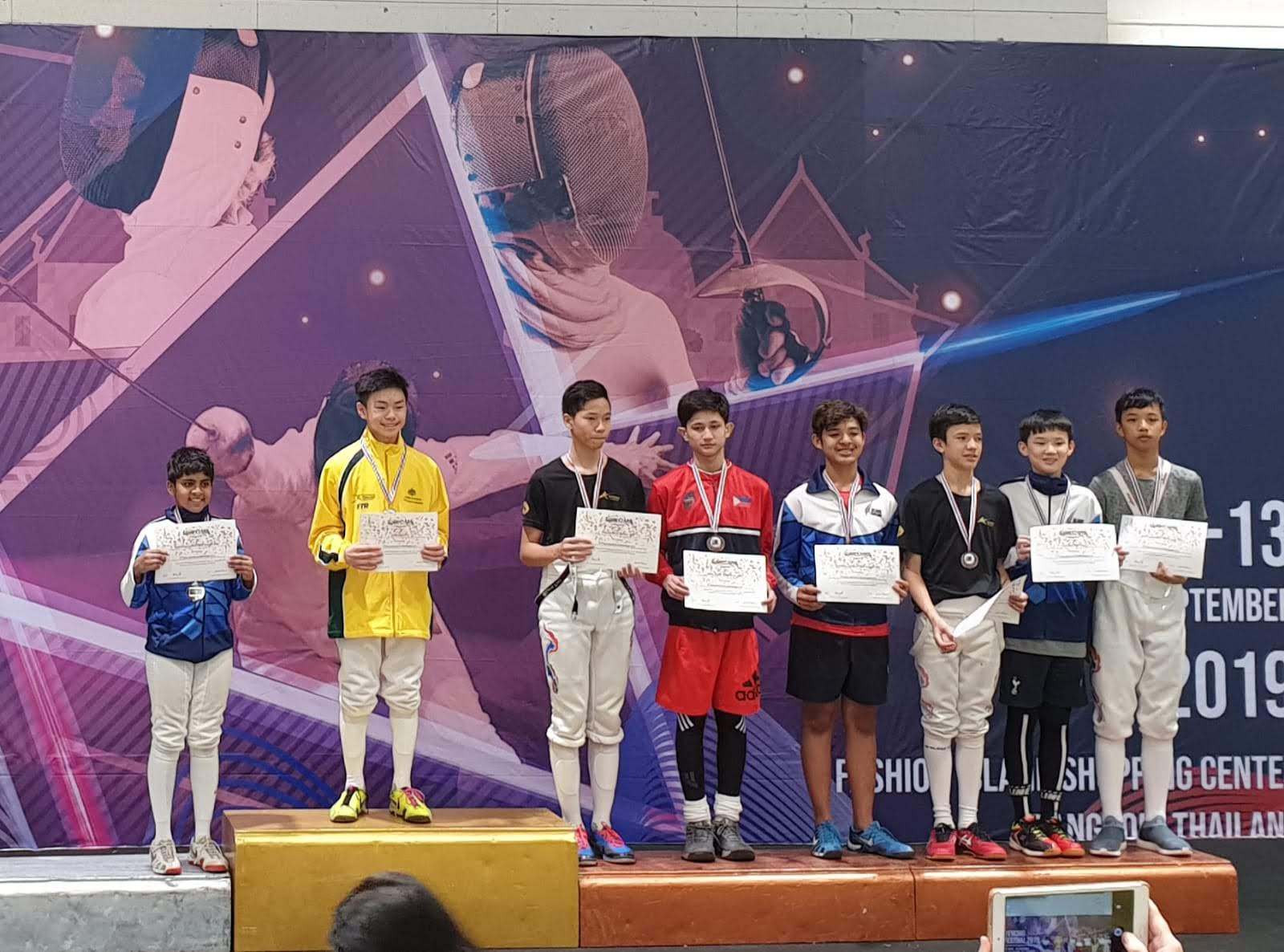 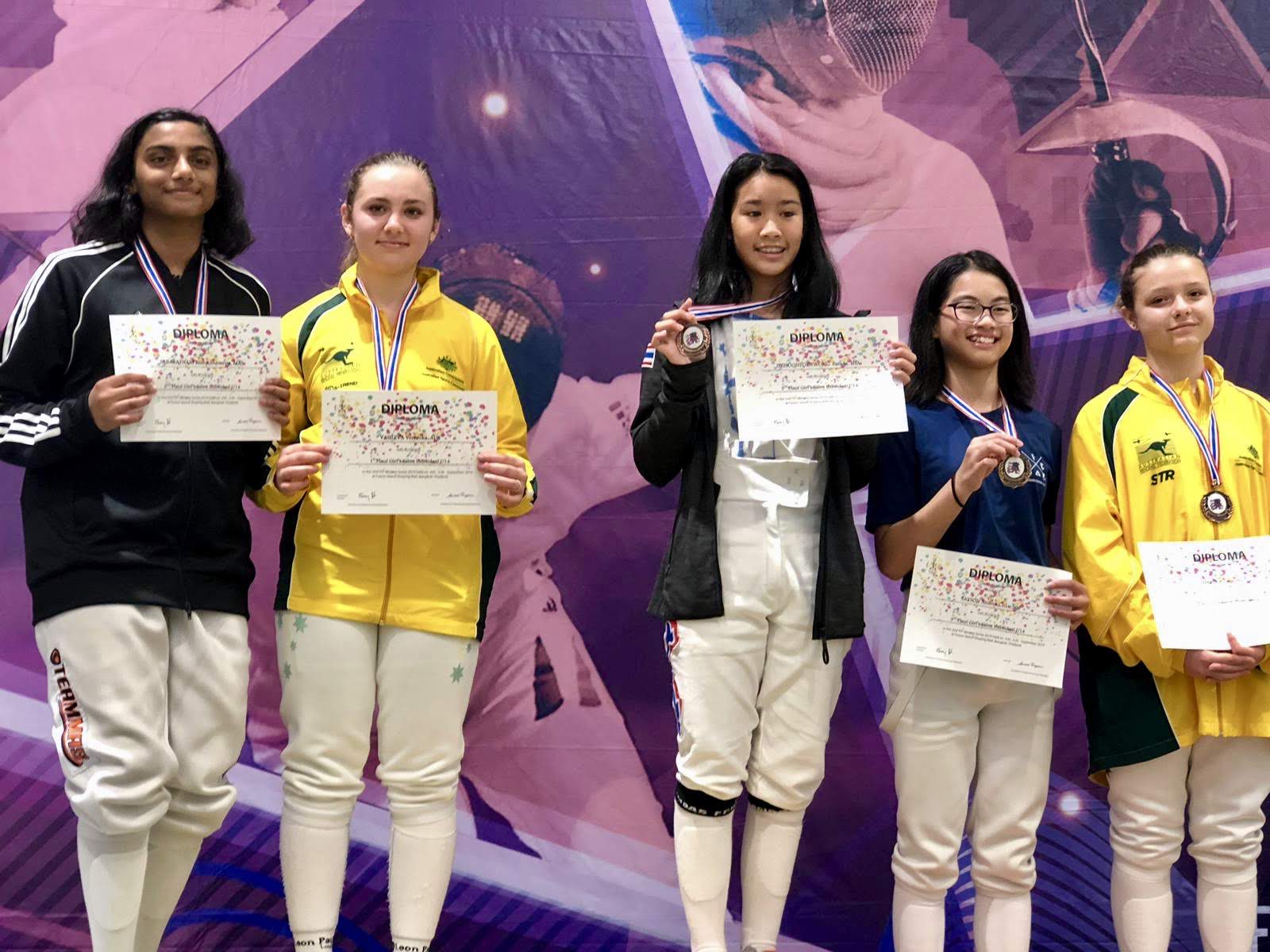 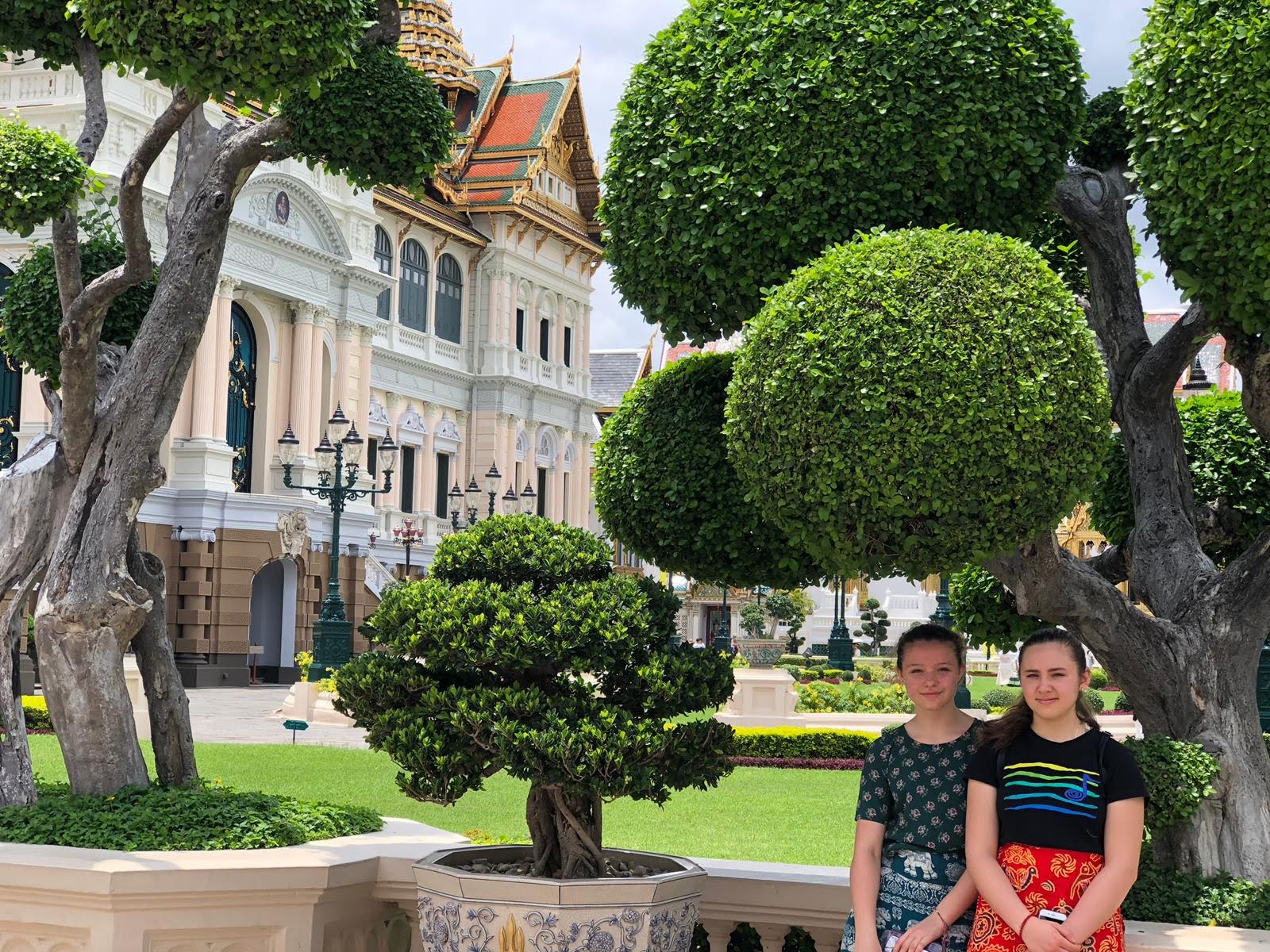 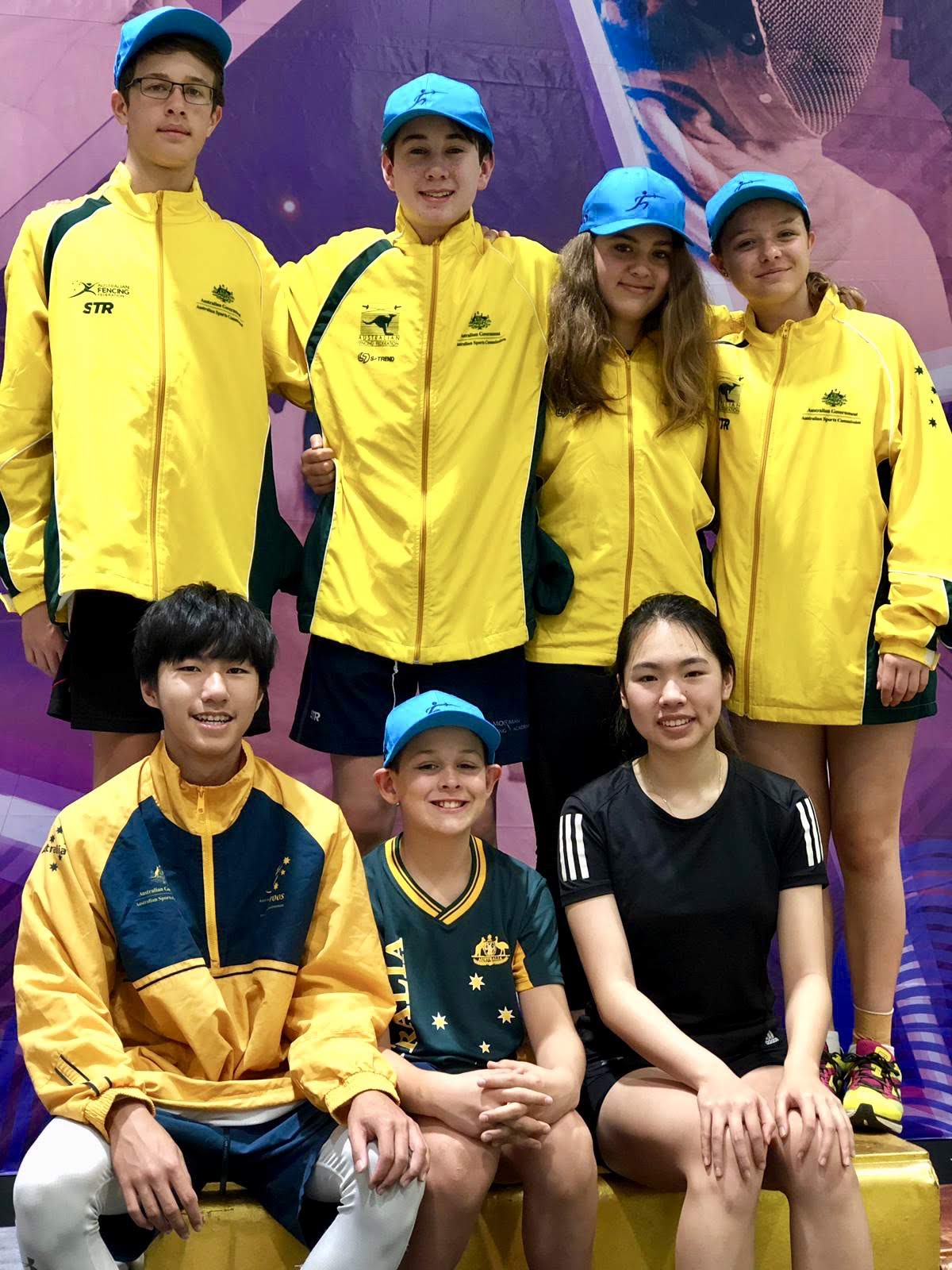 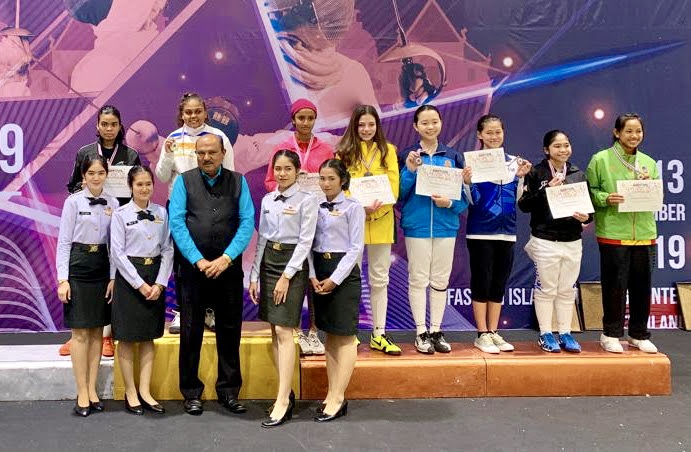 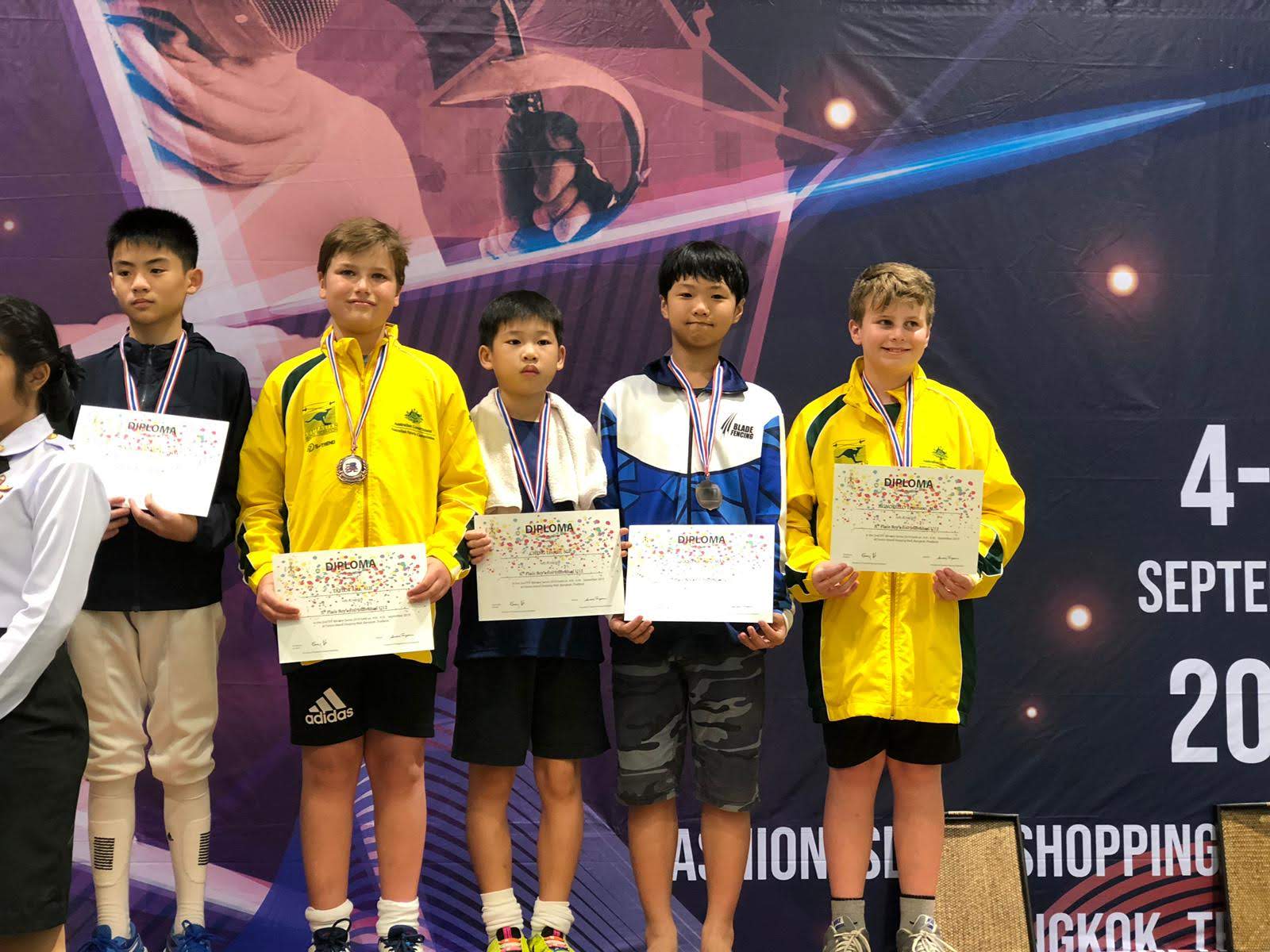 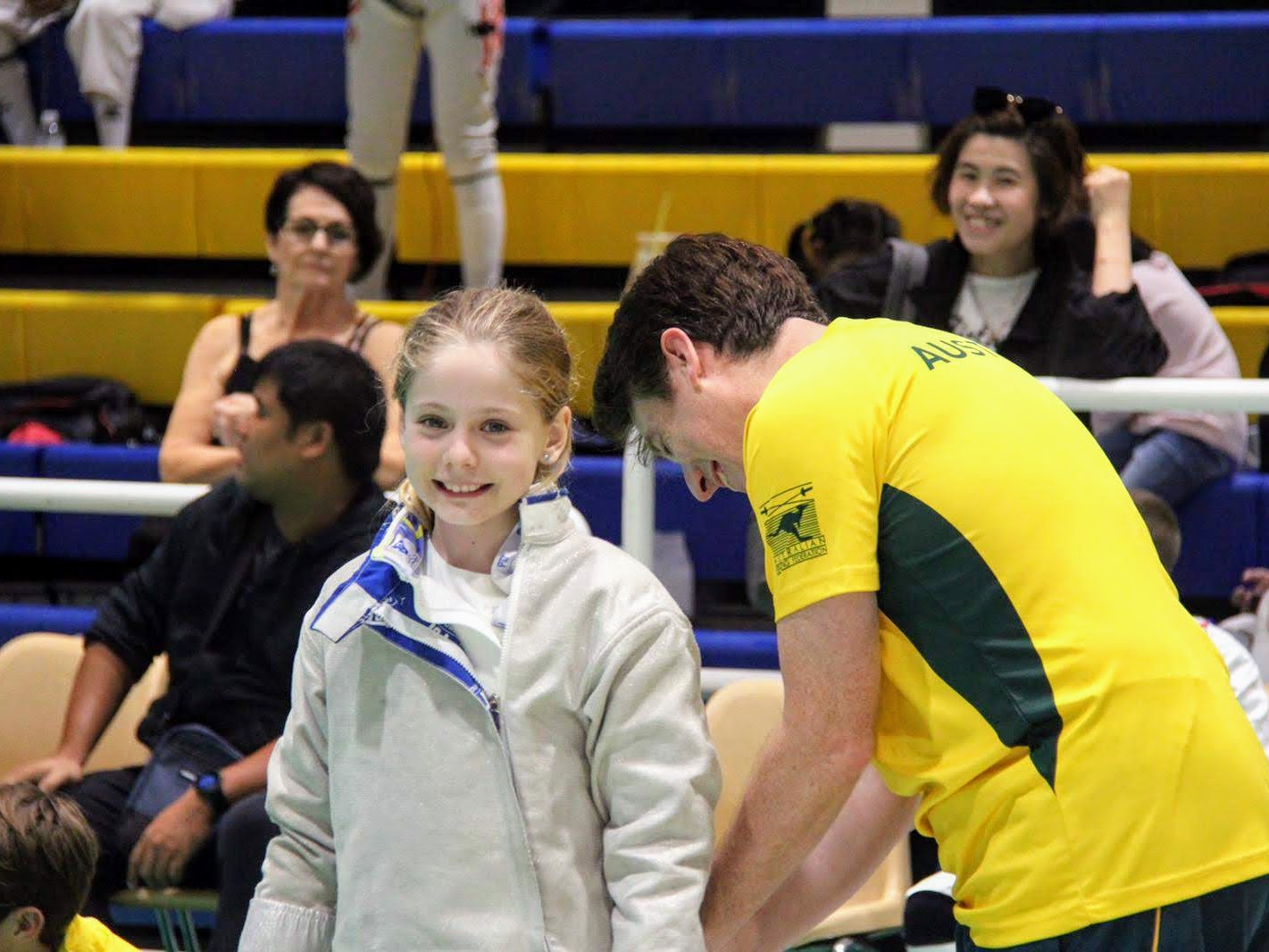 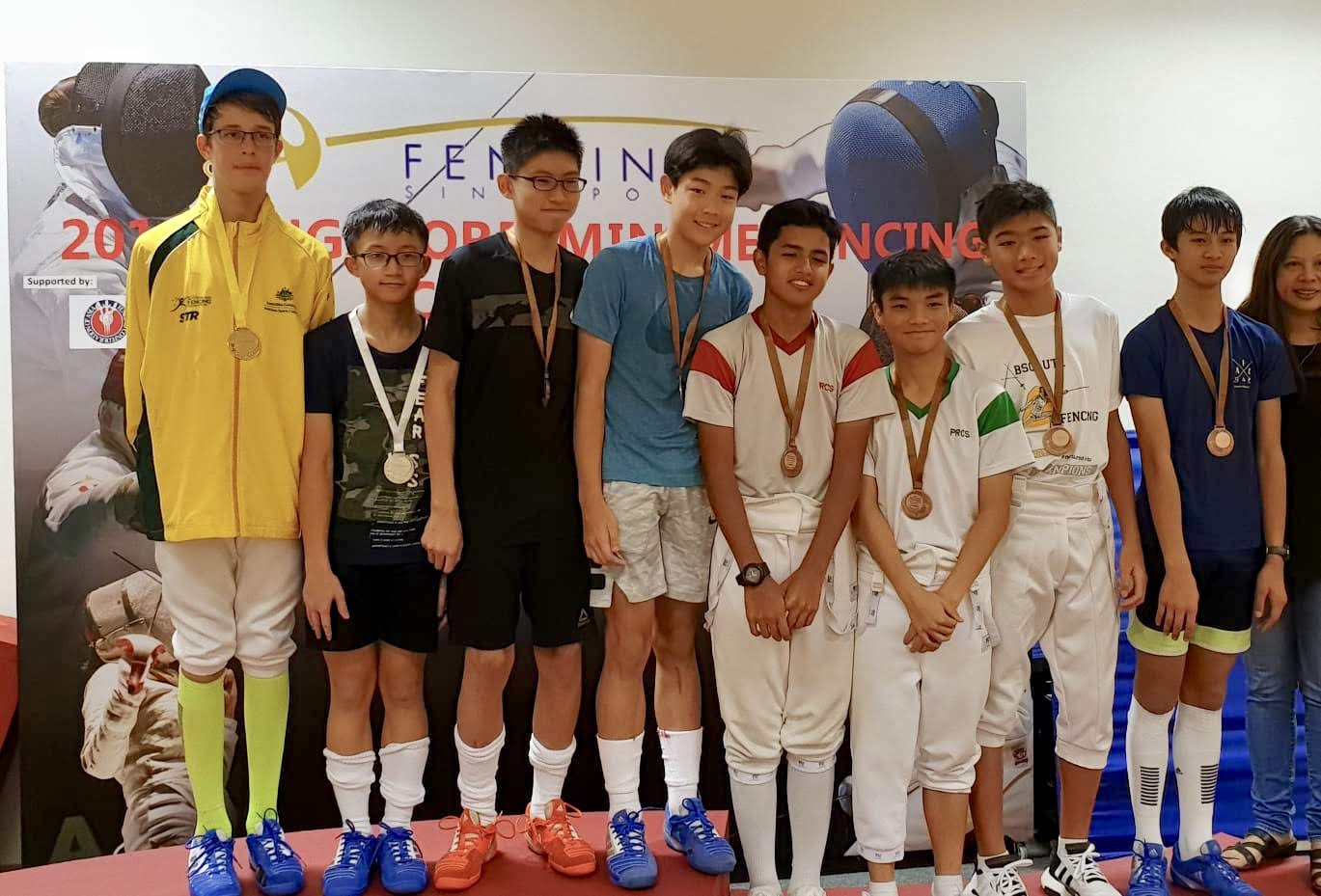 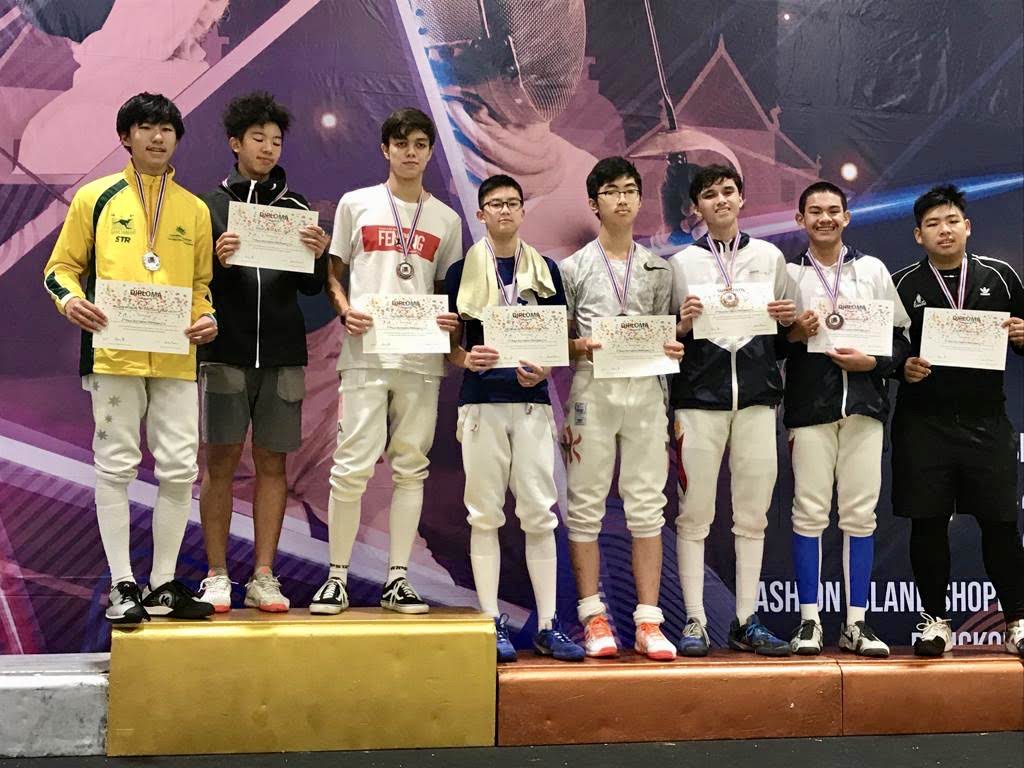 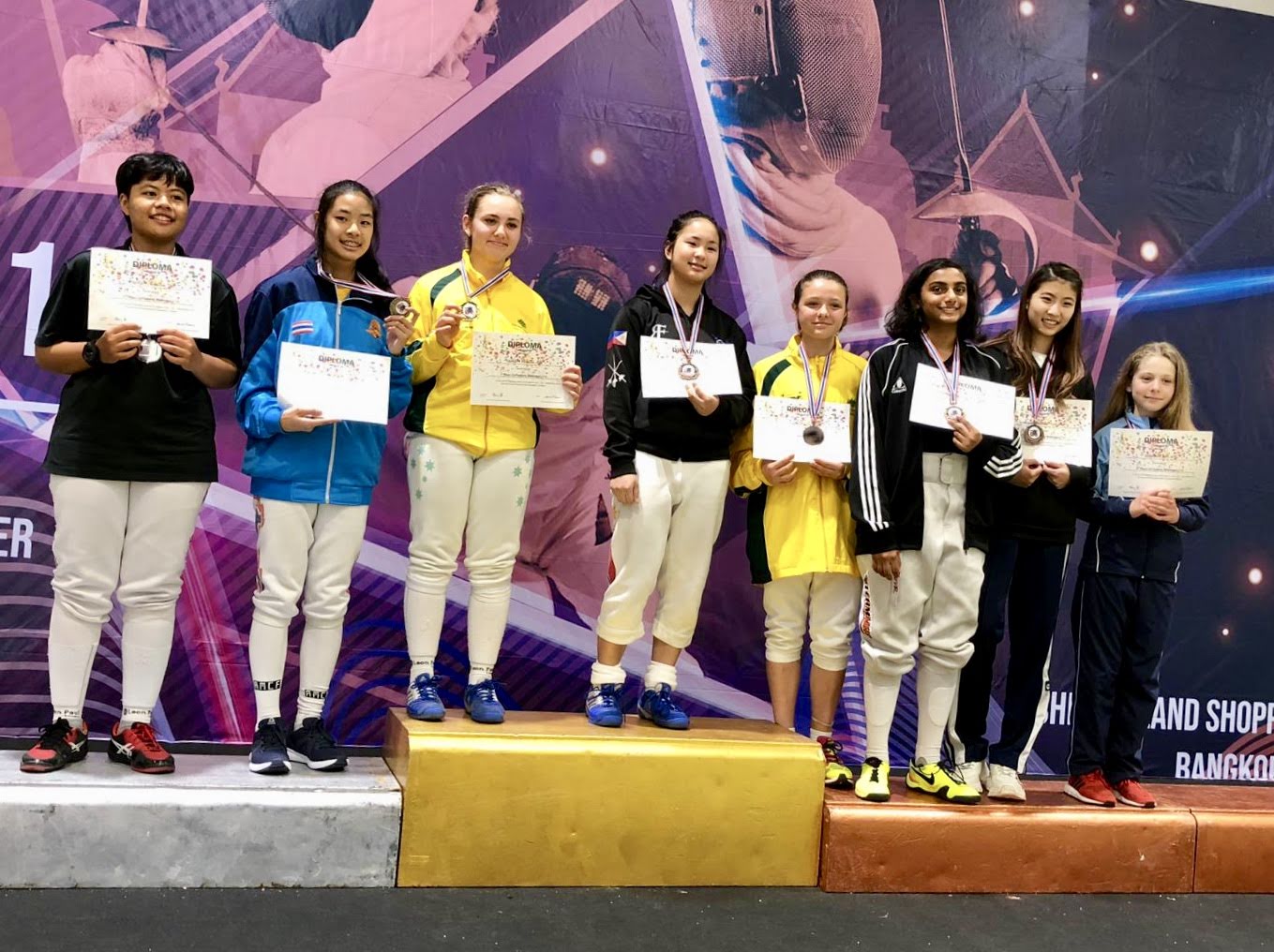 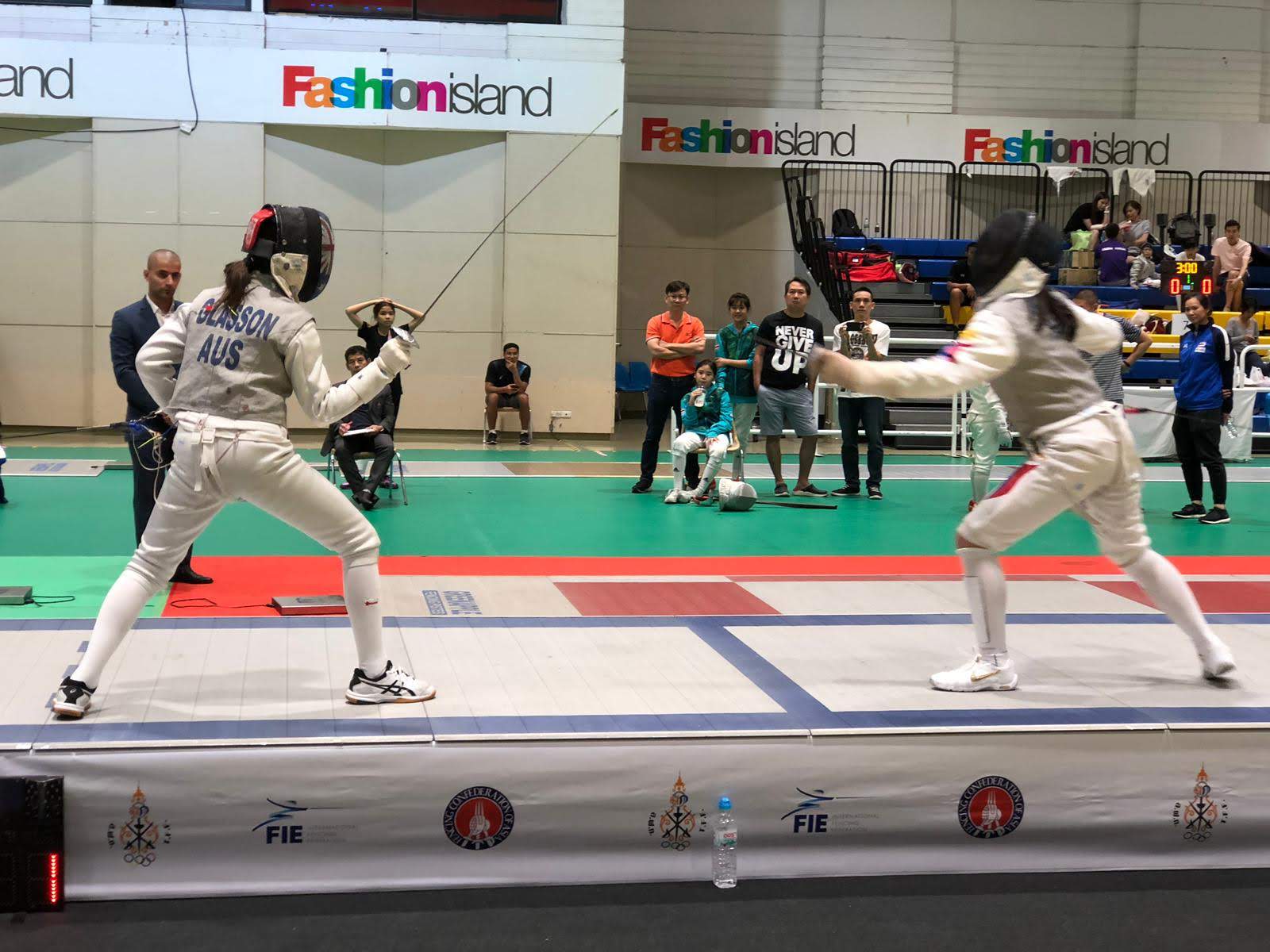 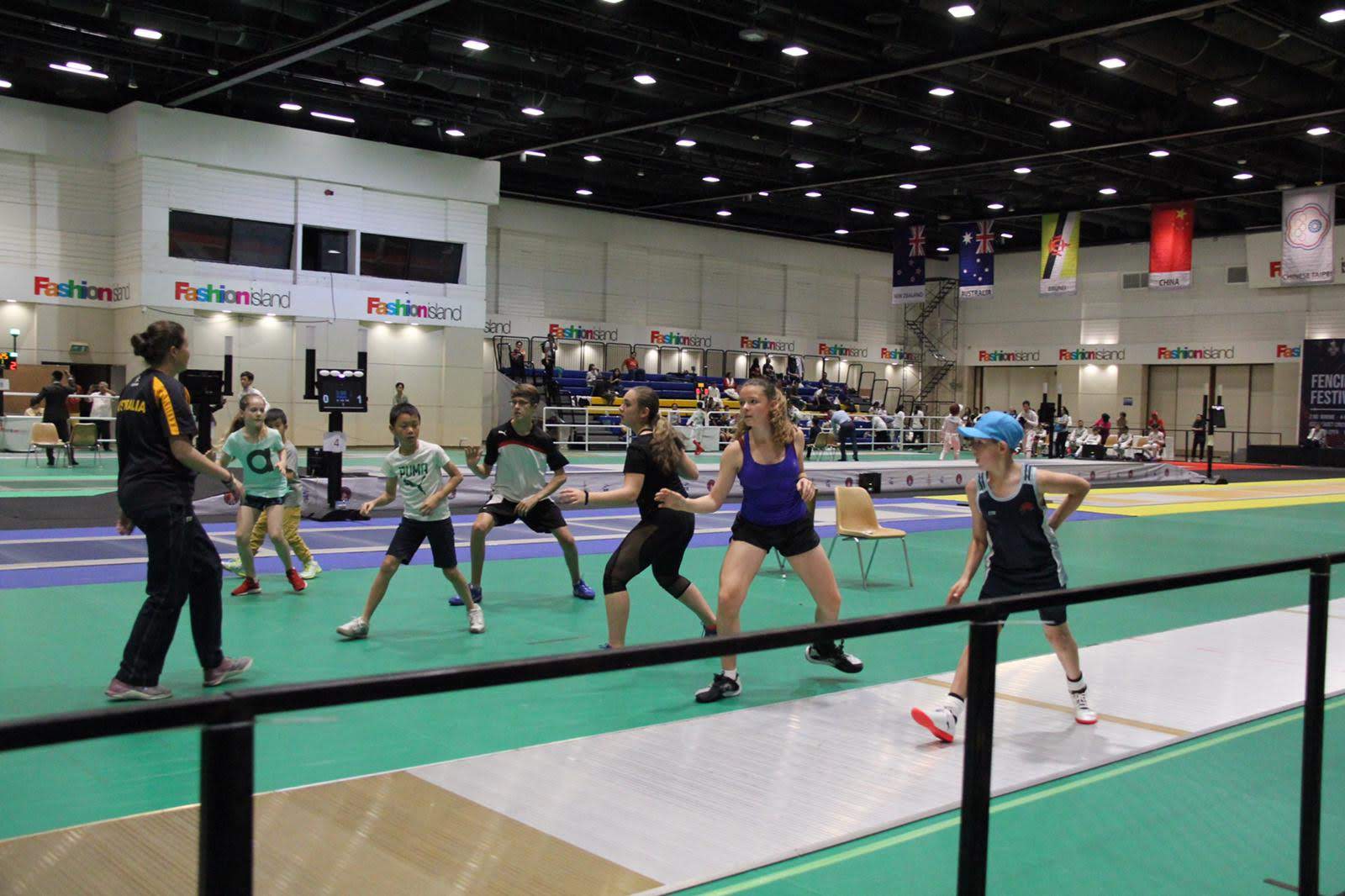 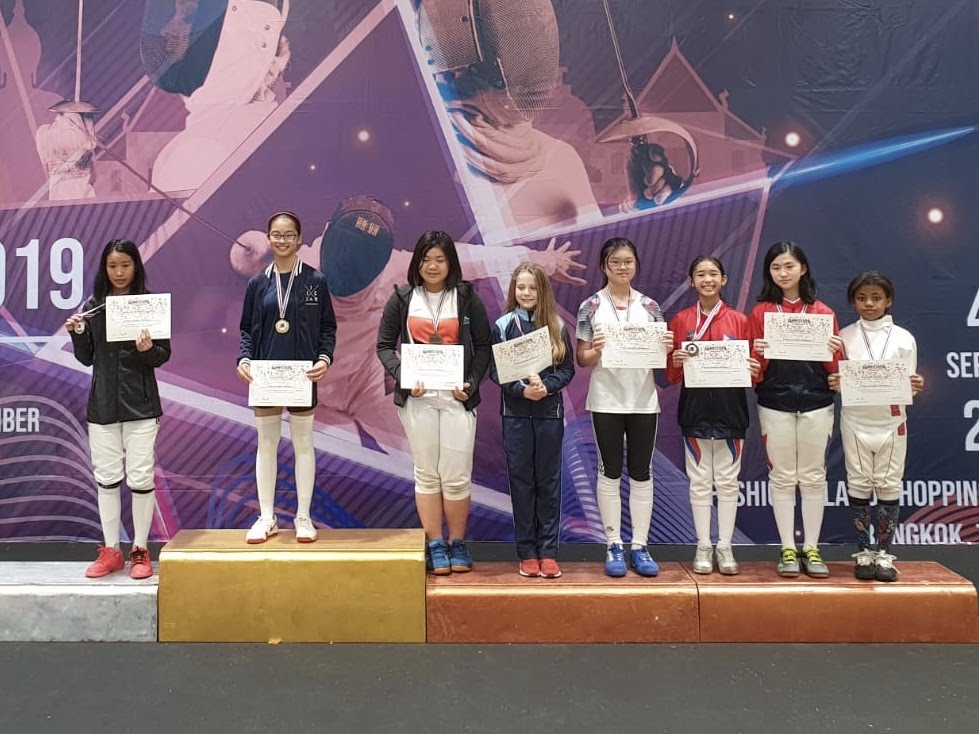 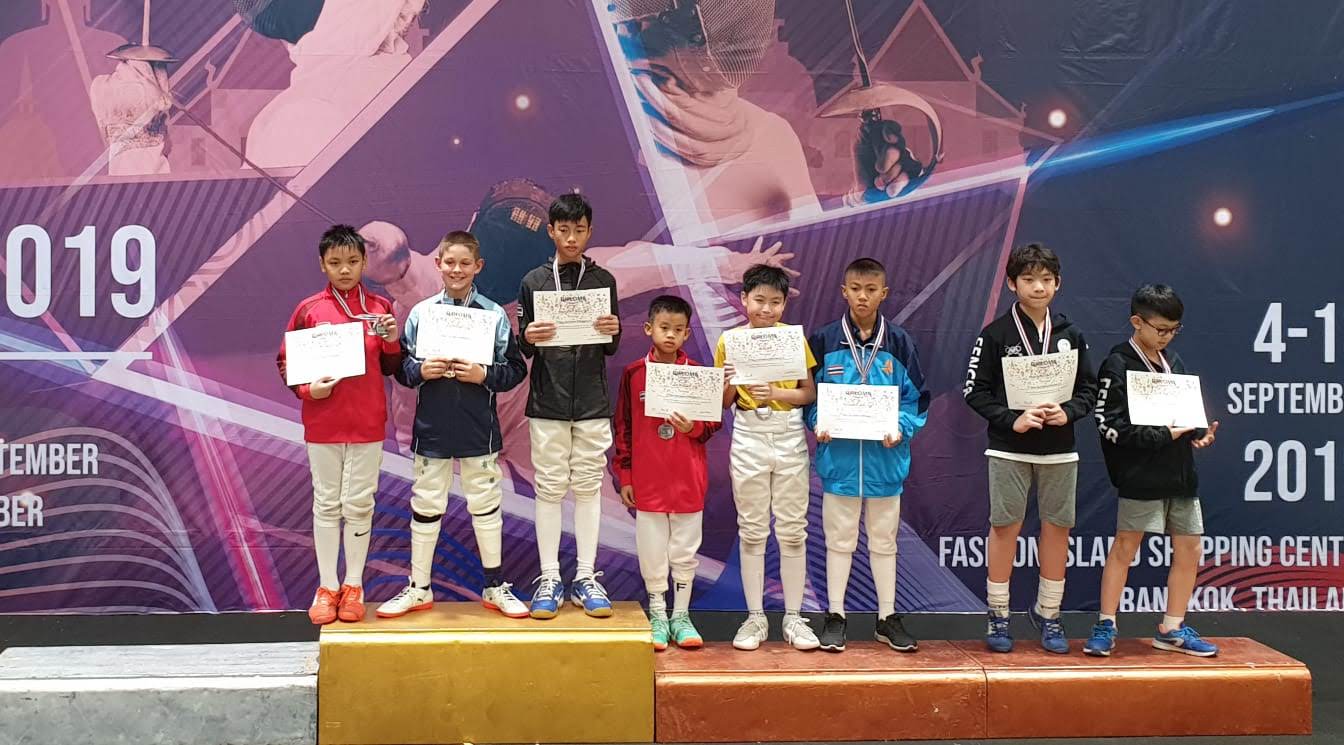 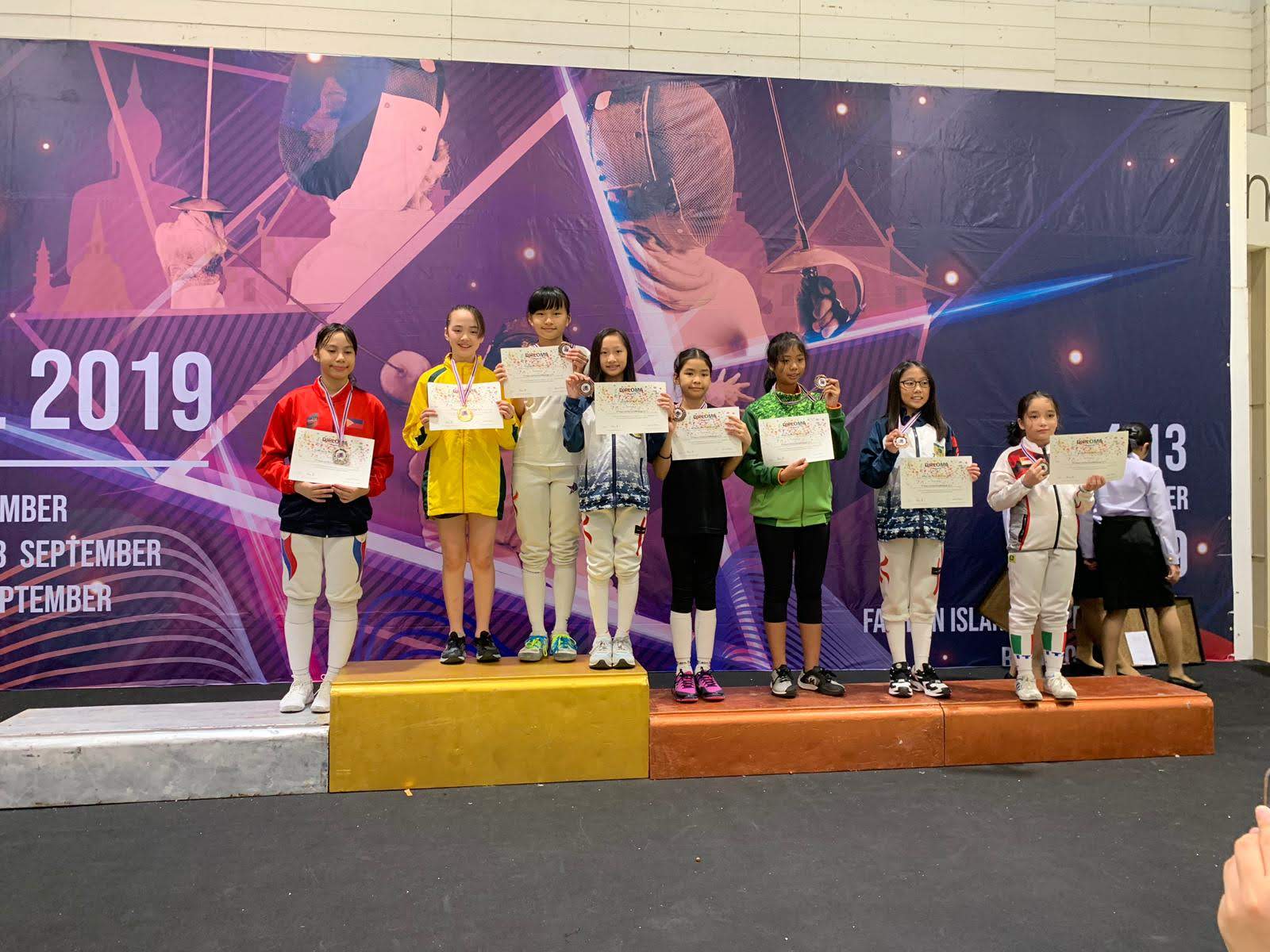 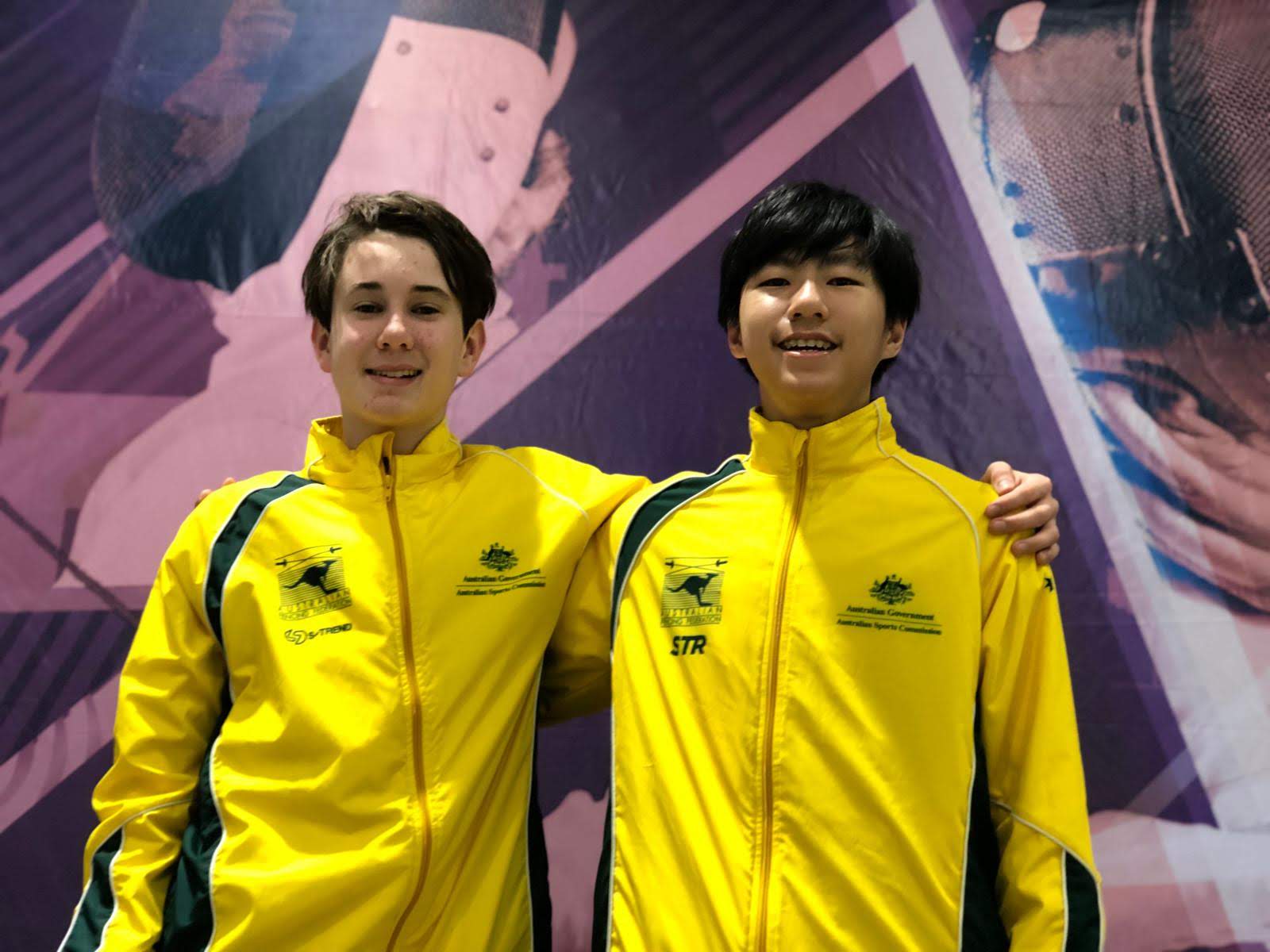 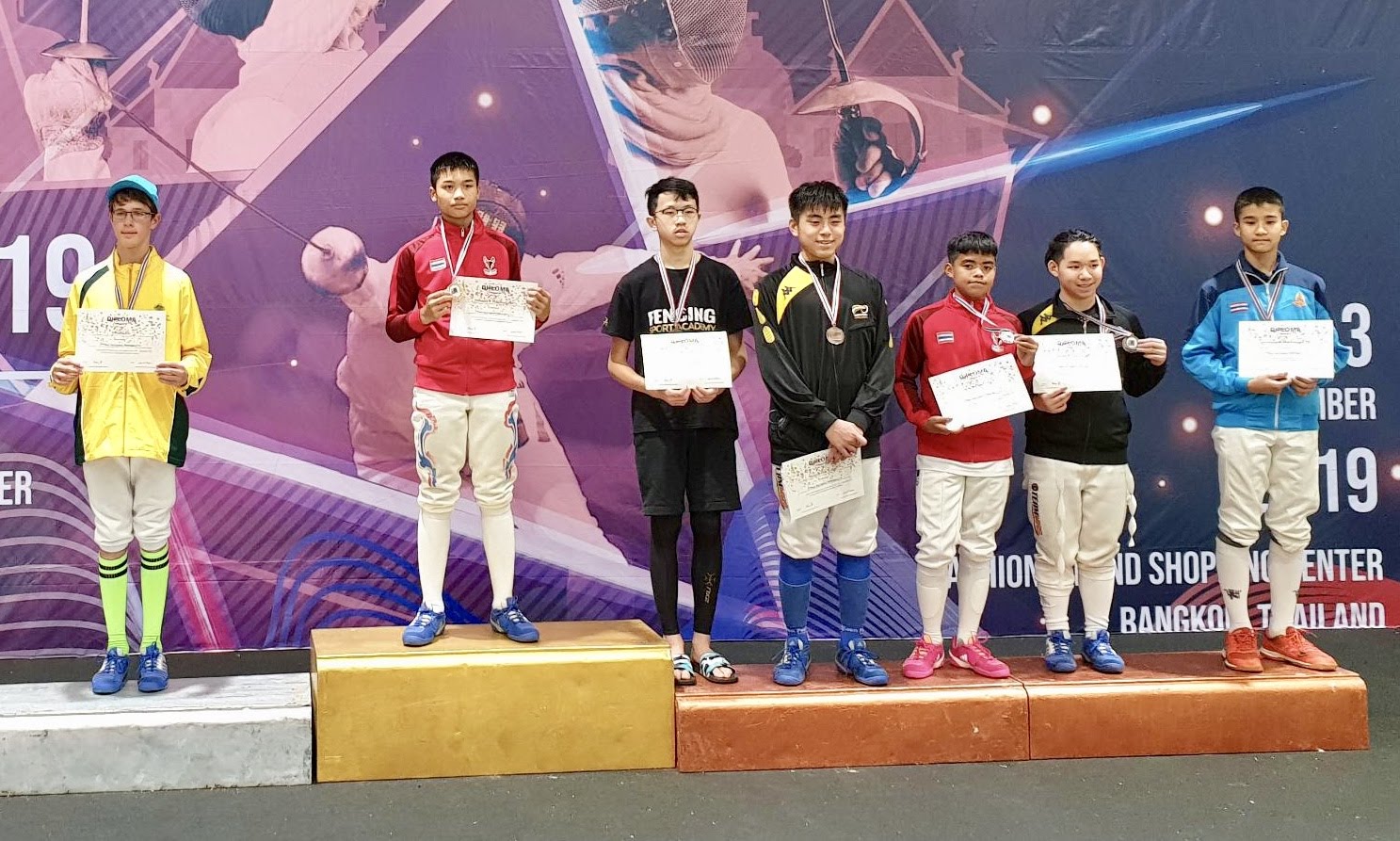 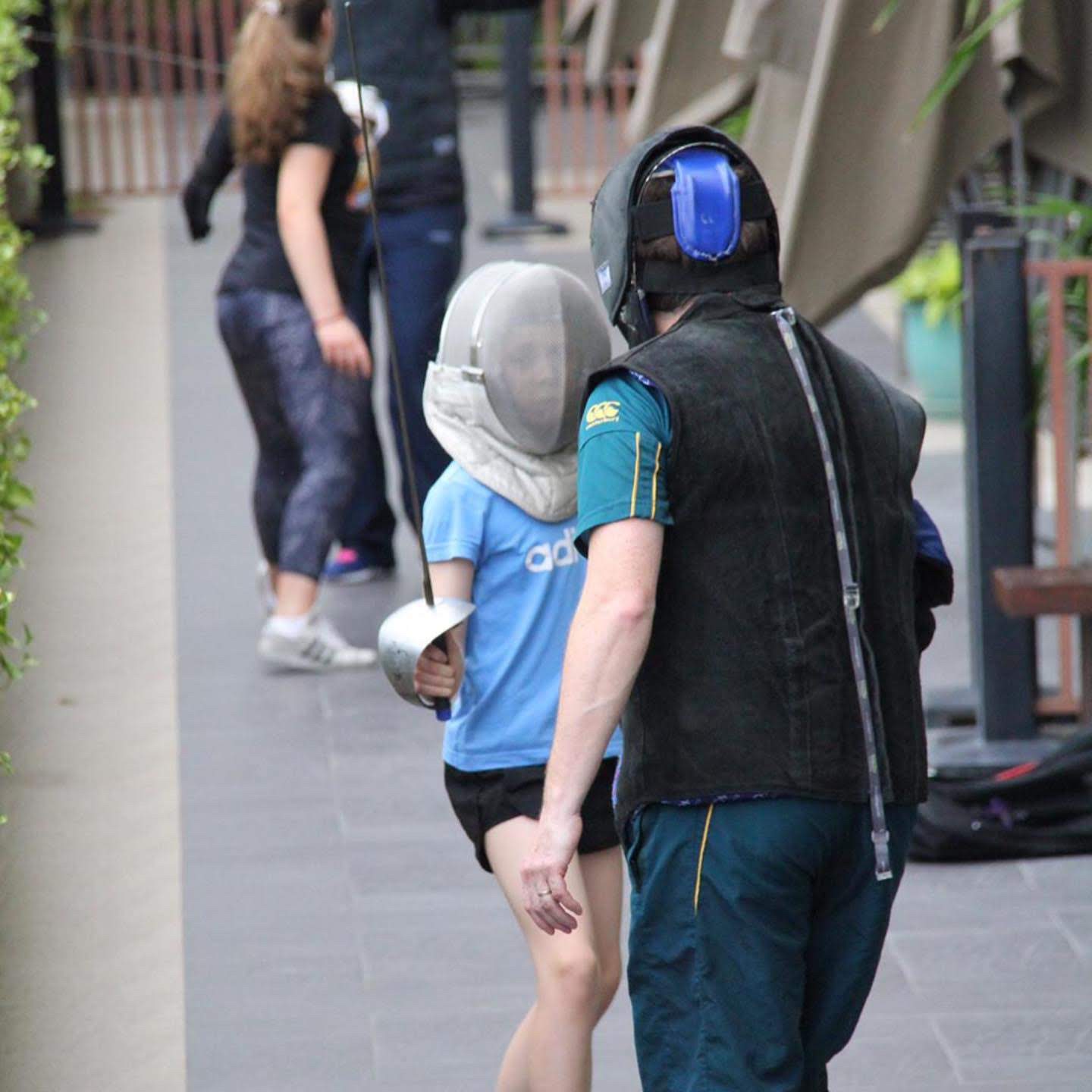